Don Yamauchi decided to focus on cooking and let his other talents become pastimes.

A native of Chicago, Yamauchi is the product of a true “melting pot.” The son of a second-generation Japanese-American father and Filipina mother, Yamauchi spent his childhood near the Loyola University campus on the North side. His interest in food came early, with the aromas and flavors of his mother’s cooking and the “exotic” flavors of Japanese cuisine from his father’s family.

He enrolled in the Kendall Culinary College. Two years later he had his first “real” job at the North Shore Hilton Hotel. His real training, however, started when he joined the staff at Carlos Restaurant, a highly successful three-star restaurant, where he worked under French (and Great) chef Roland Liccioni.

Those were difficult years, he says, trying to learn all the basics of fine French cooking while awakening to the flavor combinations in French tradition, and his own heritage. When Liccioni left Carlos’ to take over Le Francais, Yamauchi moved on to Le Mikado, an innovative spot where he tried his culinary wings. Returning to Carlos’ as sous chef under Gabriel Viti (also featured on Great Chefs), Yamauchi set his own style. When Viti left, Yamauchi took over as chef. Carlos’ has quickly developed a reputation for innovation and won four-star status. Carlos’ has received many honors and awards.

Then it was on to Le Francais when Chef Jean Banchet retired. Yamauchi was selected personally by Great Chef Takashi to take over the kitchen at, Tribute Restaurant, in Farmington Hills Michigan, when Yagihashi went to Las Vegas to open Okada at Wynn Hotel and Casino. After a successful run at Tribute, Yamauchi spent time at MGM Casino in Detroit and Forte Restaurant in Birmingham, Michigan, before settling in as Executive Chef at Motor City Casino. 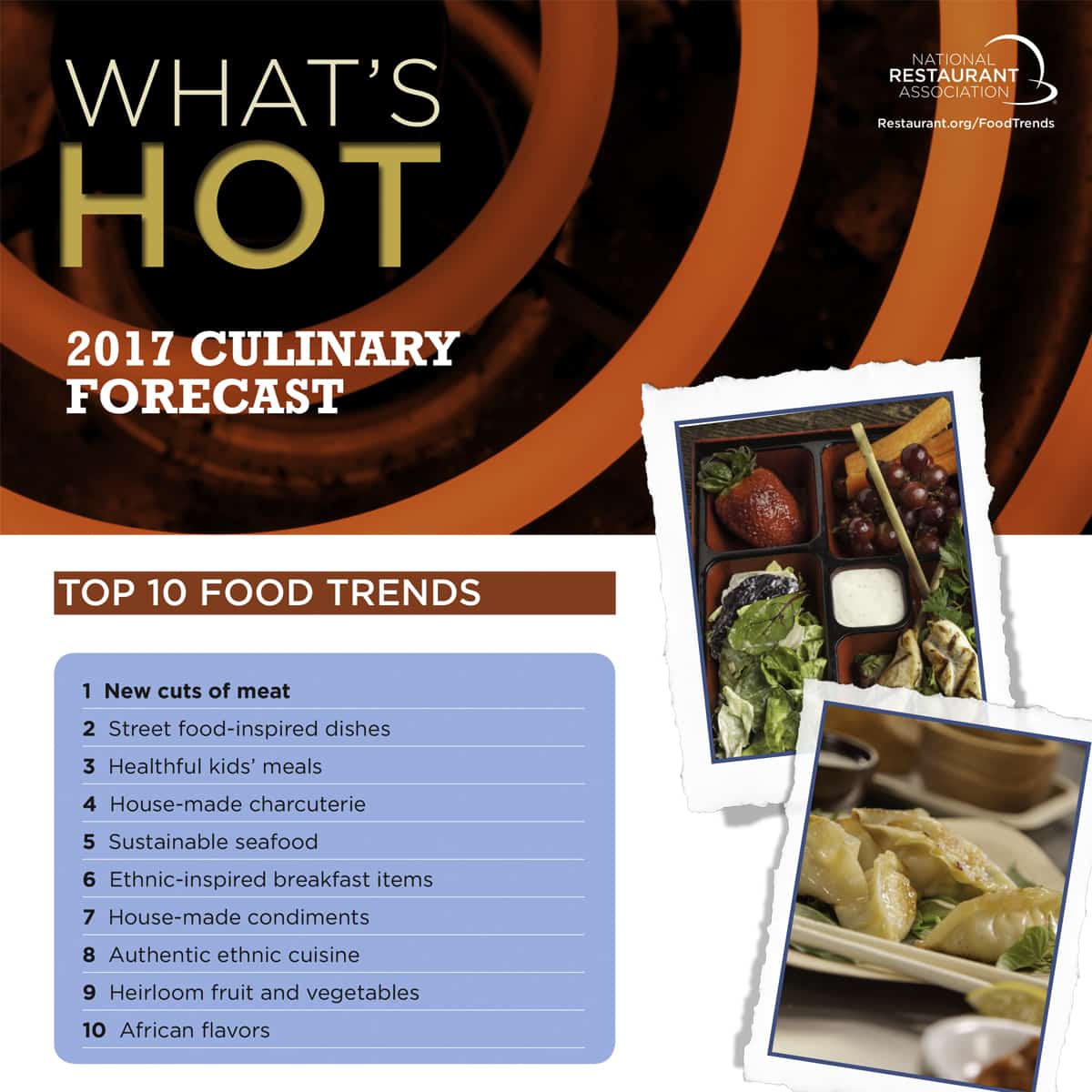 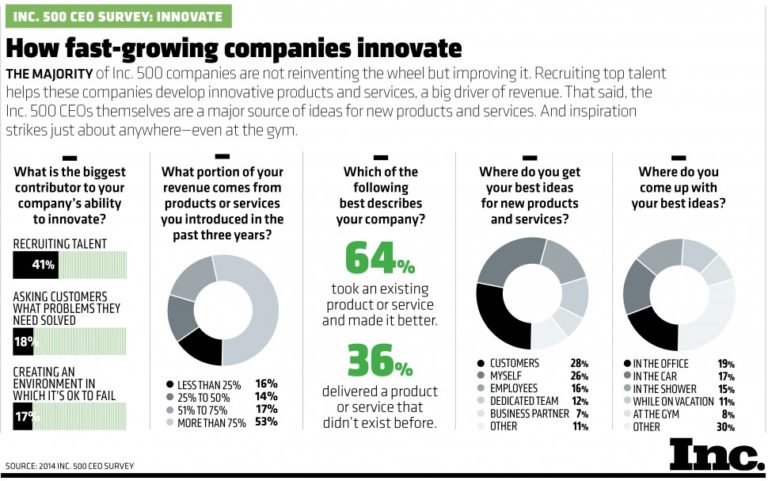 Being an effective leader is all about relationships!​ 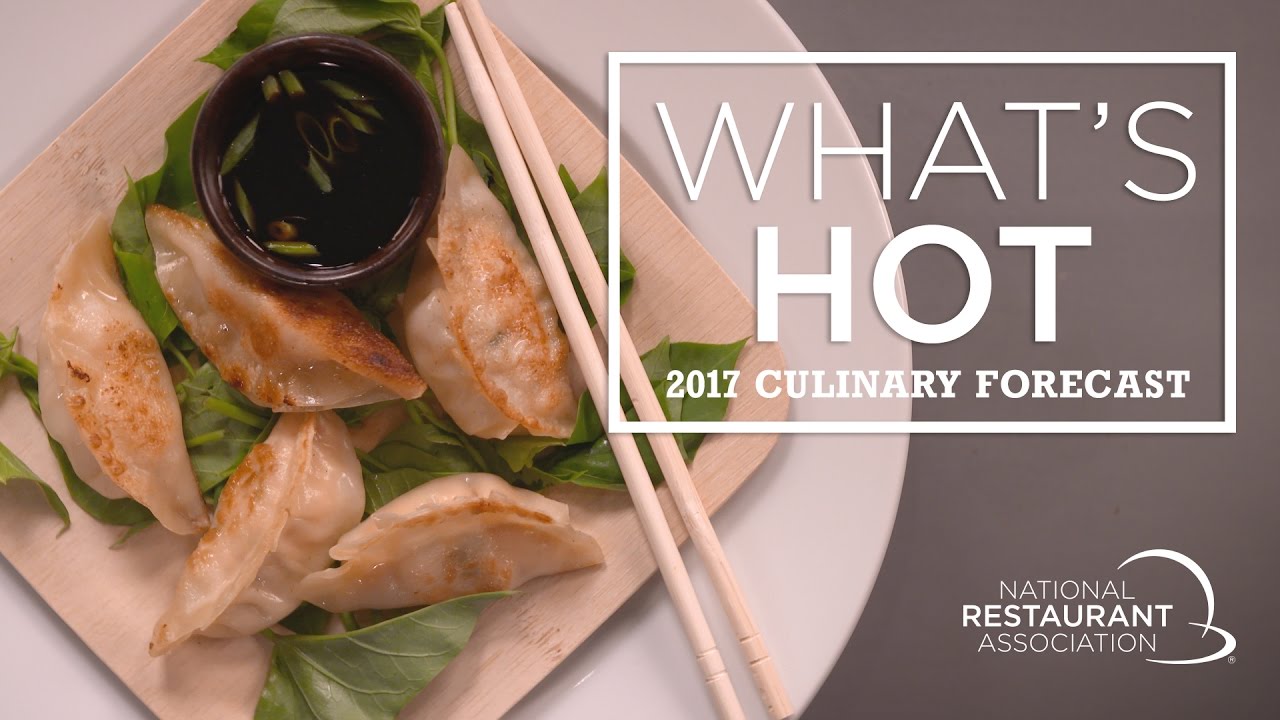 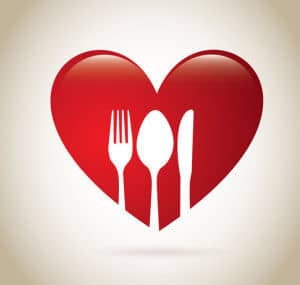 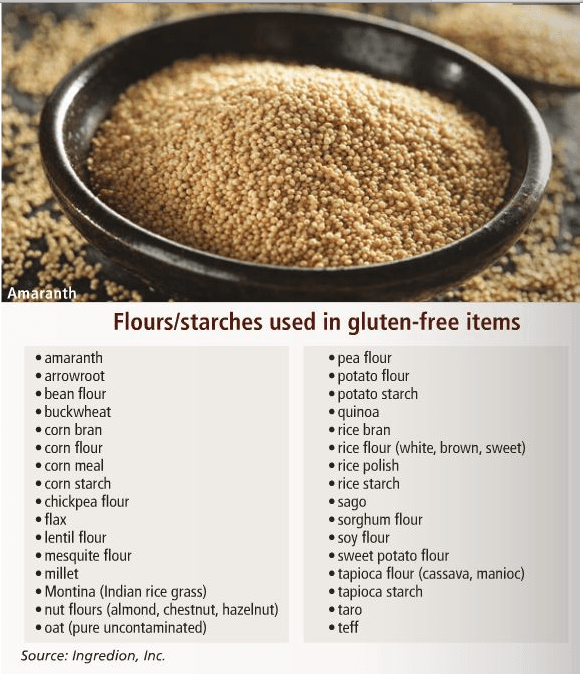 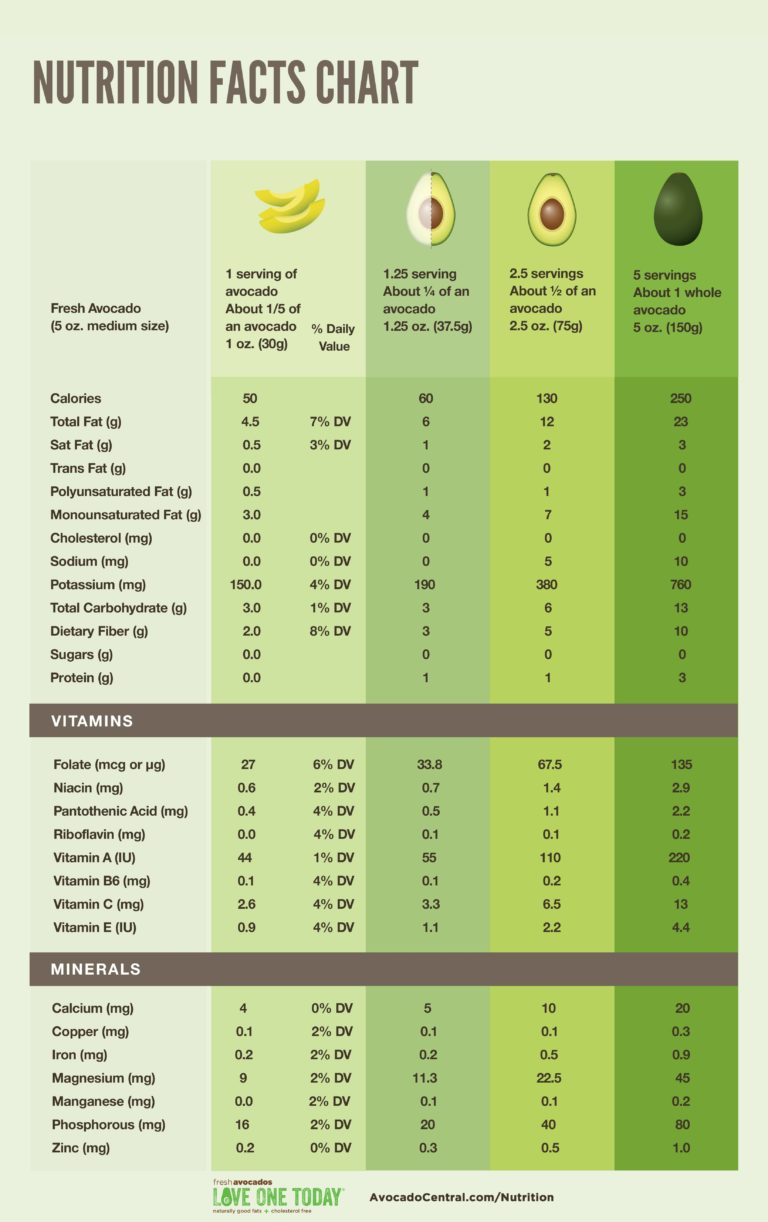